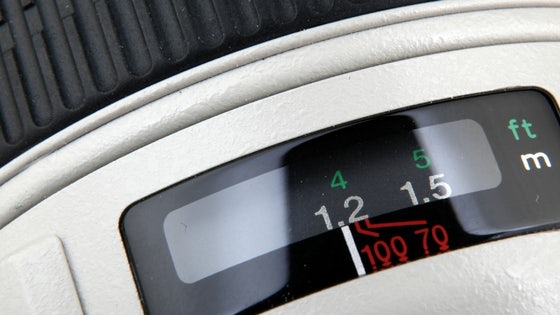 I started shooting in (2007-2008) with my first DSLR camera the Canon Rebel Xti. In 2009, I first upgraded my camera to a Canon EOS T1i after slowly getting more into photography. After 2009, I once again upgraded making a bigger jump this time to a Canon EOS 7D. I shot with this camera late in 2011 thru 2013 and for those years it was a great camera as well. In 2012, I also picked up a good deal on a Canon EOS T3i body and used that camera along with my Canon EOS 7D for a couple years. That camera made my job much easier when I couldn't switch lenses on my Canon 7D on some occasions (ex. storm chasing). Over the years, I've continued to add to my photography arsenal. In 2013, I made a huge upgrade purchasing a Canon 5D Mark III (a full-frame DSLR). I felt like it was long over-due to upgrade to a full-frame especially since I had the ambition to start photographing in many low-light situations. In 2014, I also upgraded my Canon EOS T3i (crop sensor) to a Canon EOS T5i (crop sensor) as well. Currently, I'm shooting with a Canon 5D Mark IV which I upgraded to in 2018. 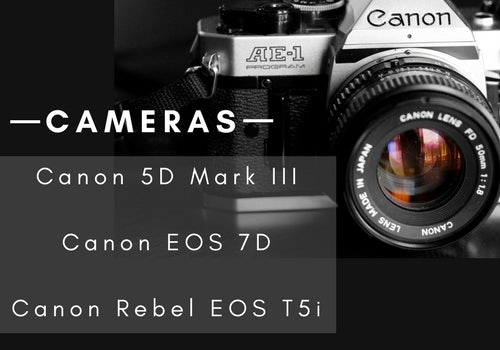 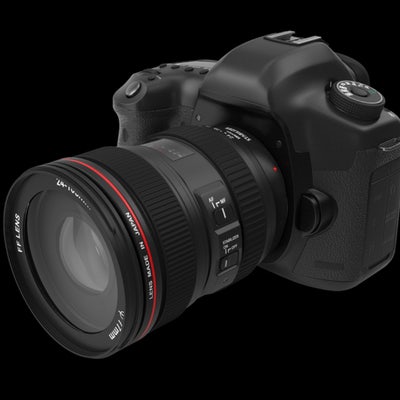 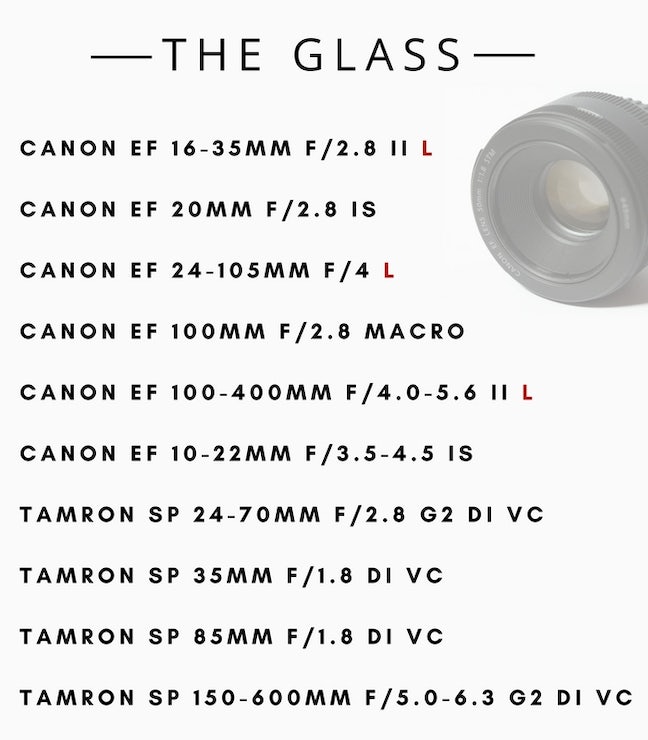 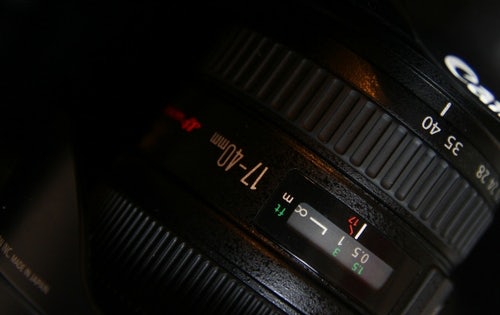 All photos contained herein are © 2007-2019 Travis Carlson unless otherwise noted. | Powered by Fotomerchant.com